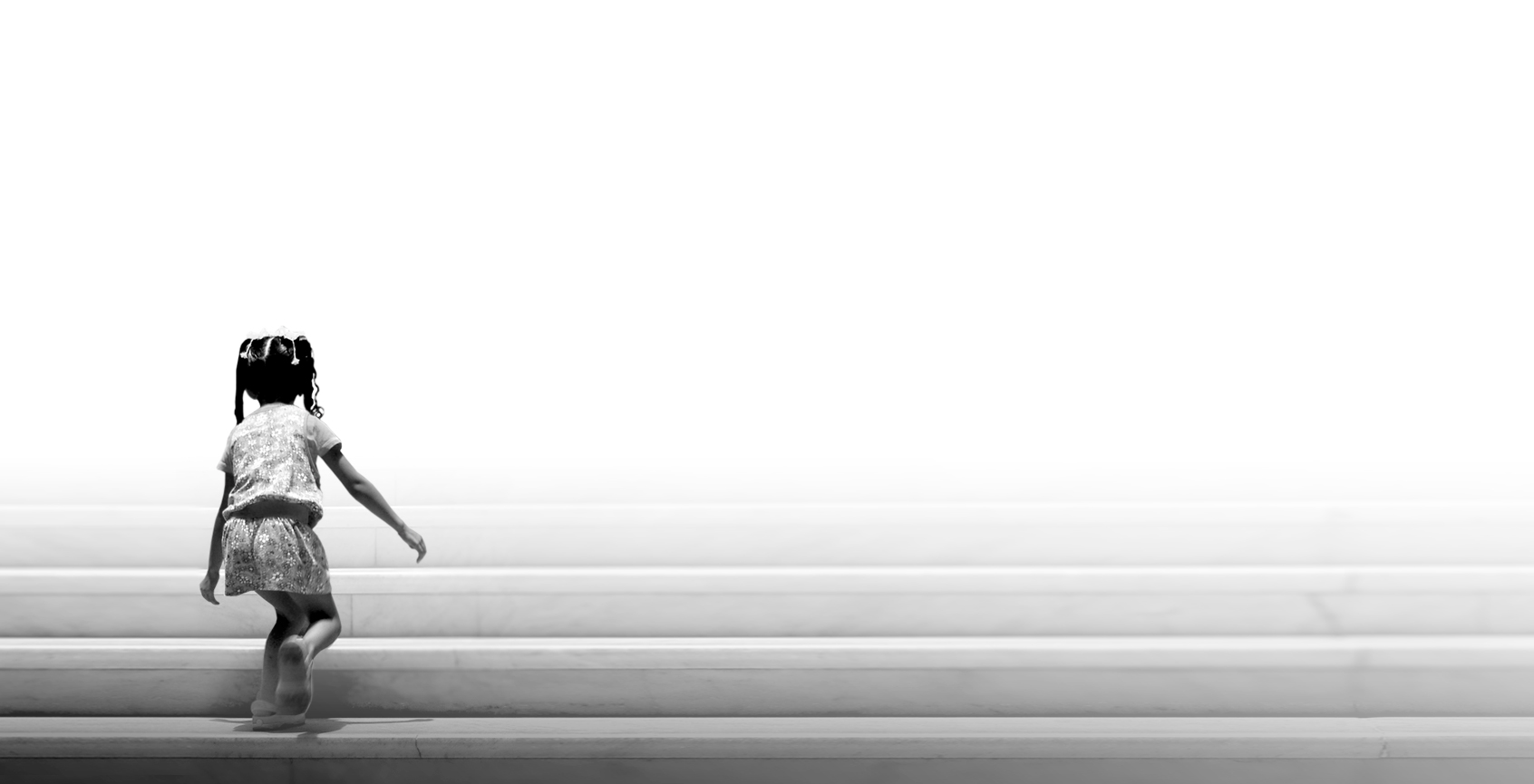 The business community in Alabama is, by far, the largest consumer of the product created by our state’s school systems, so it is imperative that graduates possess the skills and education that the 21st Century workplace demands.  We believe that skills training should begin during a child’s earliest developmental period and carry on throughout their teenage and young adulthood years.

That is one reason why BEA has been such a fierce advocate for Alabama’s proven and successful pre-kindergarten and for the funding and resources it demands.

Empirical evidence clearly shows that a child’s early years lay the foundation for their cognitive, social and behavioral abilities and largely provide the road map for the individual’s later life.  If a child, for instance, is not reading at grade level by the third grade, studies show it is highly unlikely they will ever read at grade level.

Children in poverty who are exposed to early learning programs, for example, are more likely to graduate from high school and earn more money than their counterparts who are not provided access.  They are much less likely to need remediation in school subjects, as well.

Most important to taxpayers, studies have also revealed that every $1 spent on quality early-childhood programs results in $7 to $9 dollars in future savings – a return on investment that anyone would envy.

Alabama’s Pre-K program, known as “First Class,” is among the best in the nation and a model for other states.  The National Institute for Early Education Research, in fact, has ranked our program as one of the top two in the United States in terms of quality and said it met all 10 of the group’s standards.

BEA, working with the Alabama School Readiness Alliance, has successfully secured increased funding for “First Class” since the 2013 legislative session, and we will continue promoting this highly successful program until it is available to every family that wishes to use it.